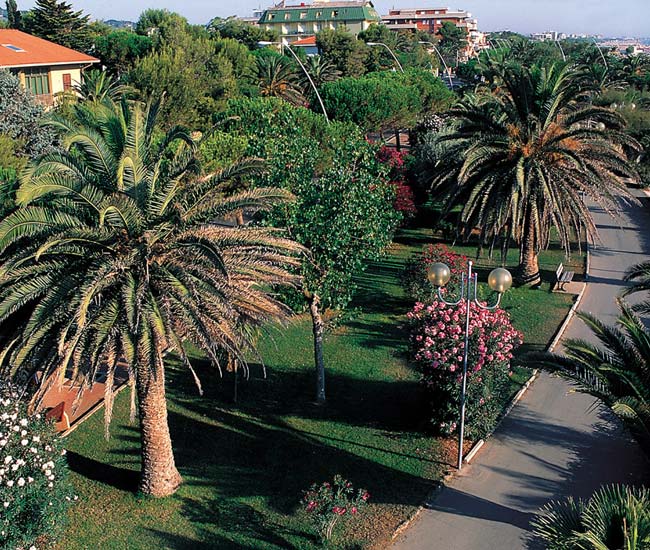 A city surrounded by greenery

A city located in the center of Italy, surrounded by greenery, which finds its dimension gently sloping from the ancient village of the upper city, nestled on the hill, up to the lido beach. Even if the sea caresses it only on one side, Tortoreto is an island. A happy island since Roman times when it took the name of "Castrum Salini", and medieval when it was known as "Turturitus", as told in the year 867, the "Chronica Cassinese" of Marsican lion. The modern name of the city derives from the Latin "Turturetum", which means "place with many turtledoves". It is indeed in these mild climate places that the turtledoves had found their "atoll".

A charming and well-kept seafront, everything to experience

In Tortoreto you can already enjoy from the first light of the morning a "therapeutic "atmosphere" for the mind and body. Chirps of the most varied tones, an air full of the scent of pittosporum, linden, pine trees and many other fragrant plants. A wonderfully preserved nature for those seeking wellness in uncontaminated places. 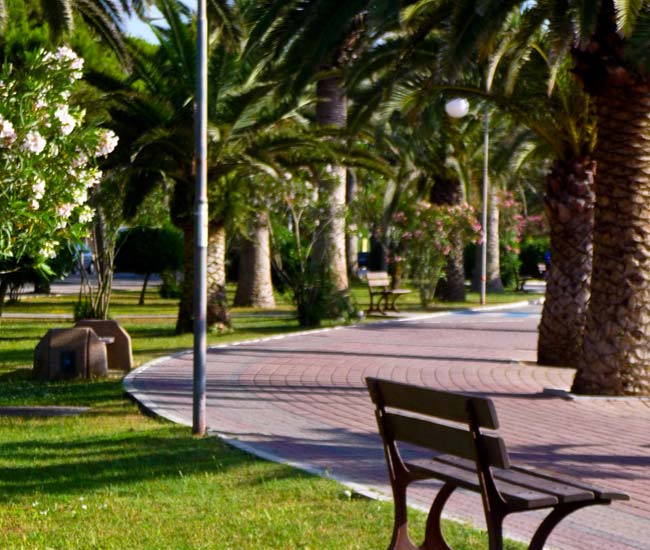 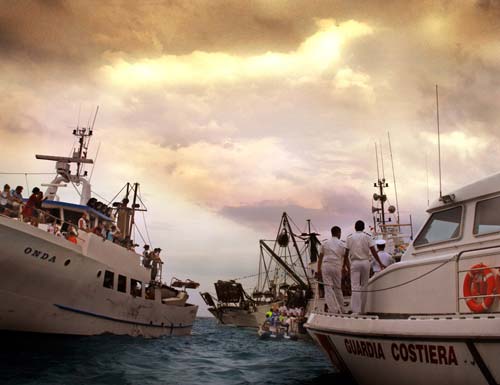 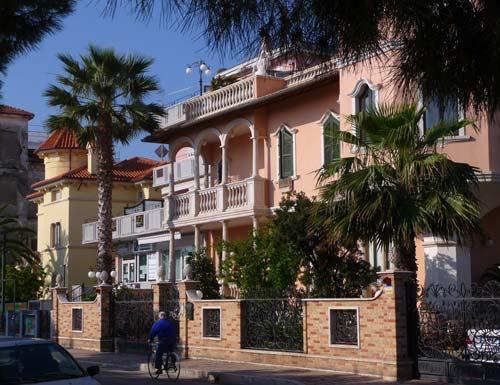 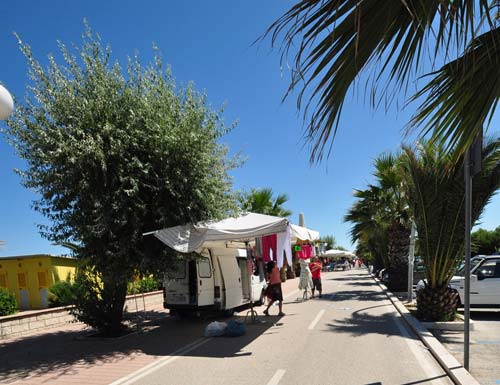 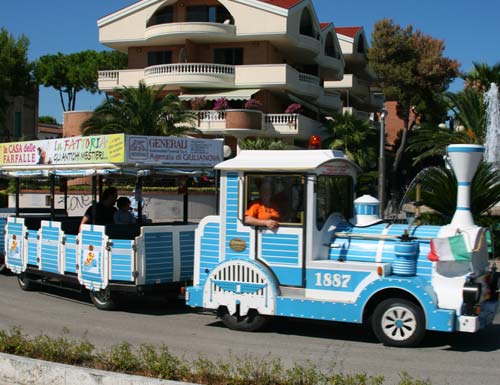 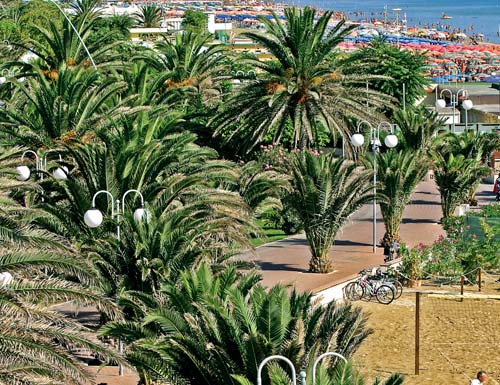 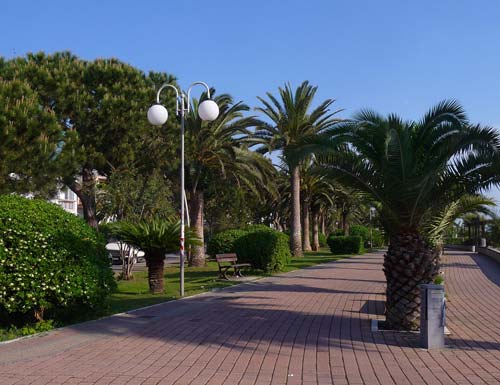 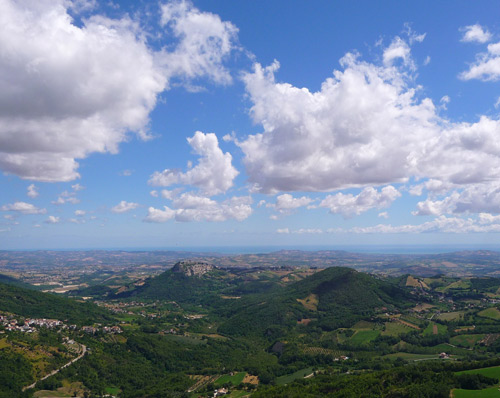